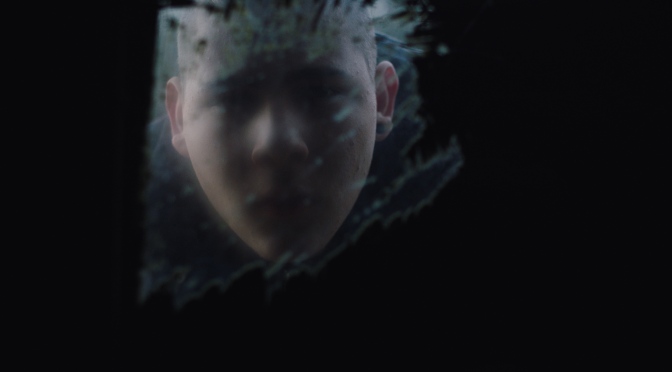 Daniel, a German teenager, is sent to Greece, in a juvenile offender community, to serve his sentence. There, in an abandoned village of Evros river area, near the border with Turkey, he experiences unprecedented emotions and has to solve difficult dilemmas… His final decision will surprise everyone.

Dimitris Koutsiabasakos studied Movie and TV Direction at the Gerasimov Institute of cinematography, in Moscow, Russia (V.G.I.K.). He directed documentaries, serials, short and feature films for television and feature films. His works have been recognized with numerous national and international awards.
Ηe has been teaching Film Acting Technique in Drama Schools, among them the Drama School of the National Theatre of Northern Greece. Ηe was a lecturer in the Department of Cultural Technology and Communication of the University of the Aegean and film director in the Hellenic Brodcasting Corporation, ERT S.A.
In 2018 he was elected to the position of associate professor of Film Directing at the School of Film Studies in the Art Faculty of the Aristotle University of Thessaloniki.

The controling idea of Daniel ’16 is that “taking care of someone can heal you from never having been taken care of”.
That what’s happens to Daniel, the young protagonist of the movie. We watch the difficult and painful path to his redemption, which despite the adversity, he brings it to an end with courage and boldness.
His journey defies languages, nationality and borders. It is a trial that is personal and at the same time universal.