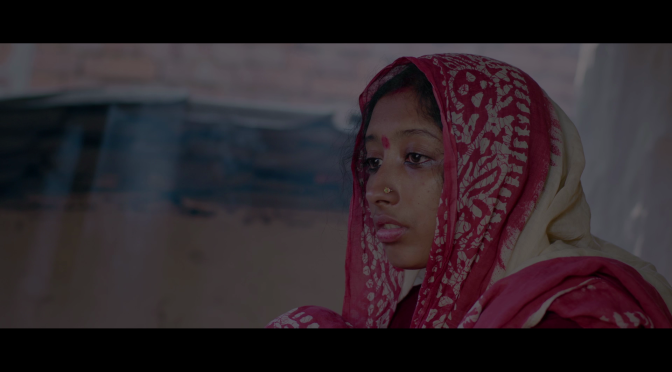 A woman in rural Bengal has to stand up against the deep rooted patriarchy and hate politics to prevent the bigots from causing more atrocities.

A Berlinale Talents 2021 alumni, Tathagata has always believed in telling stories of people from different social backgrounds. People who do not have a voice of their own. He completed his B.Sc in Mass Communication and Videography from St. Xavier’s College, Kolkata and then his post-graduation from Vancouver Film School in Writing for Film and Television.

His last short films “Miss Man” and “Doitto”(The Demon) have travelled to numerous prestigious international film festivals like BFI Flare, Out on Film, Coalition of South Asian Film Festivals (CoSAFF), Tallgrass Film Festival, Cheries-Cheris, Wicked Queer, International Documentary and Short Film Festival of Kerala to name a few and have won several awards. “The Demon” is currently streaming on Disney+Hotstar and Cinemapreneur and “Mangsho”(The Meat) is streaming on MovieSaints. 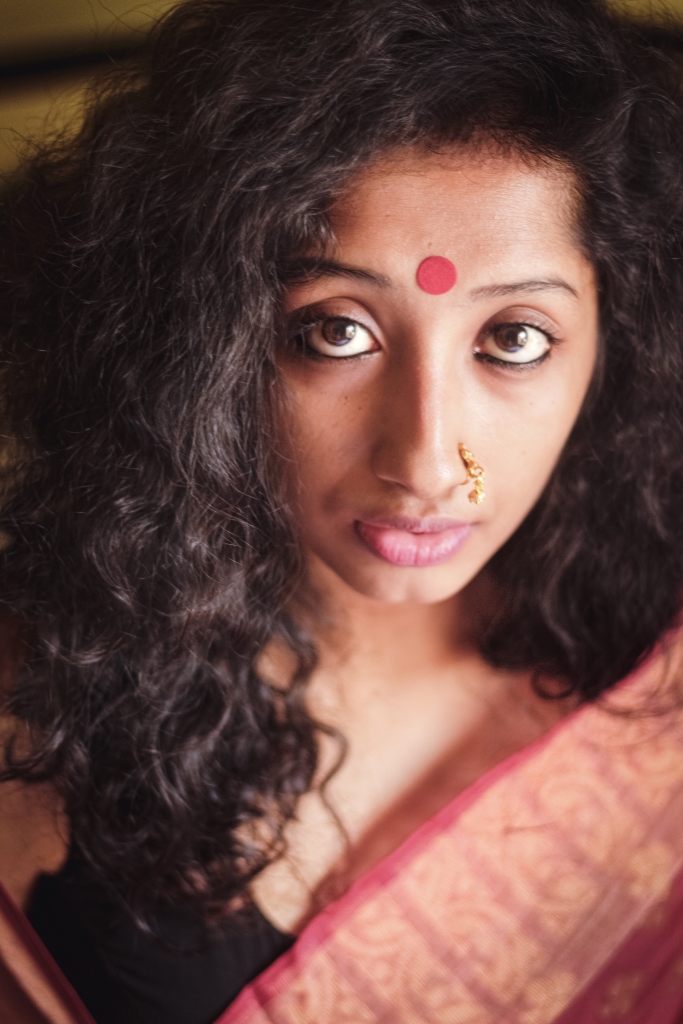