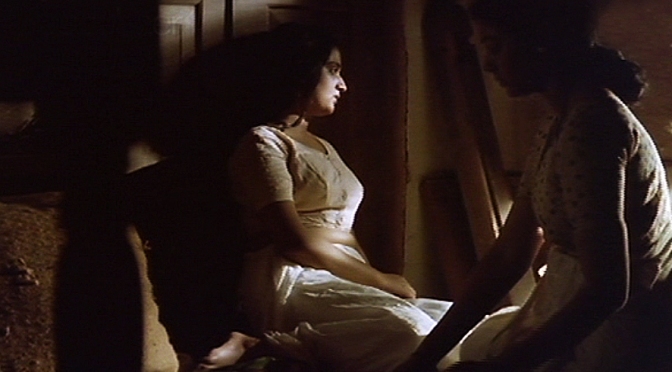 A middle-aged man, Unni, and his three sisters struggle as the feudal way of life becomes unviable in Kerala. Eventually, succumbing to the adverse conditions surrounding him, Unni becomes helpless like a rat in a trap. The ‘rat trap’ is a metaphor for a state of oblivion to changes in the external world, such as the disintegration of the feudal system, in which some are caught and which leads to destruction.

Gopalakrishnan says in his interview that the movie was inspired by the feudal characteristics of his own family. Silence is a huge trope in the move, with large swathes of silence in dialogue.