A group of Russian musicians struggles from gig to gig in South Texas until one of them ditches the group to attempt a marriage with a wealthy farmer on his ranch. The story is inspired and is loosely based on ‘Ionych’, a novella by Anton Chekhov.

Born in Russia and raised in Texas, Daniel graduated from USC School of Cinematic Arts in Los Angeles with a Master of Fine Arts in film directing.  His graduate thesis film Moment Théâtral (2007) received the prestigious Jack Nicholson Directing Award.  Most recently Daniel produced the animated feature film Purim: The Lot (2013), which is coming out in wide release on home video and VOD. He directed the documentaries Kaltag, Alaska and Kamchatka: The Salmon Country in association with the WWF.  Daniel lectures on filmmaking at universities and colleges around Houston,  Texas. 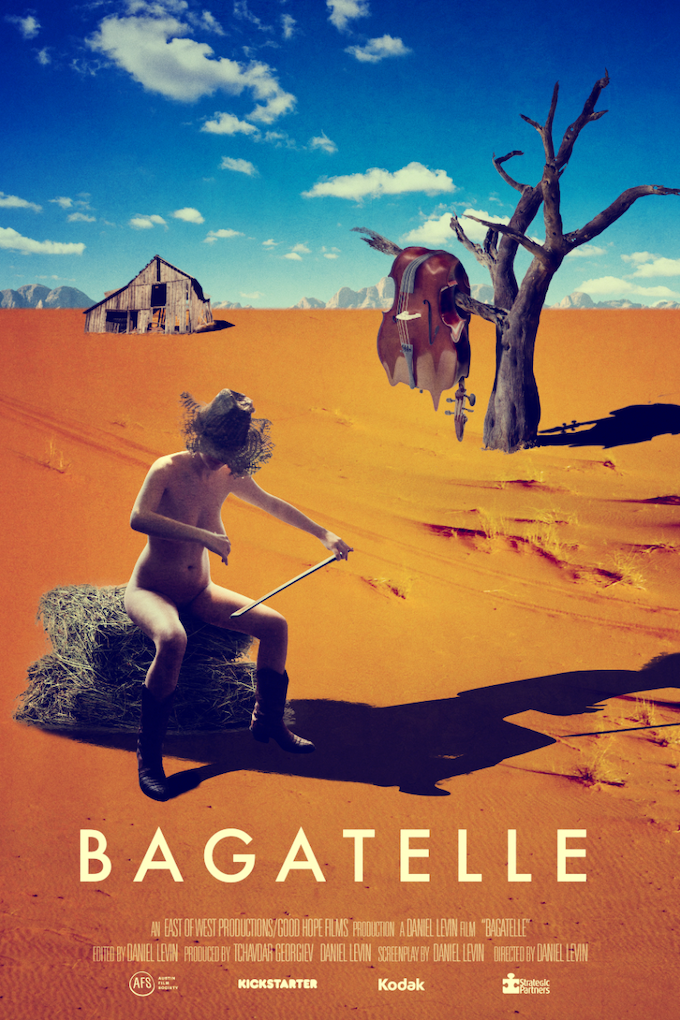