After his wife‘s death, the man finds new sense of purpose in life peeping on a woman in the opposite house‘s window. She becomes more important than his son, his job and his apartment. 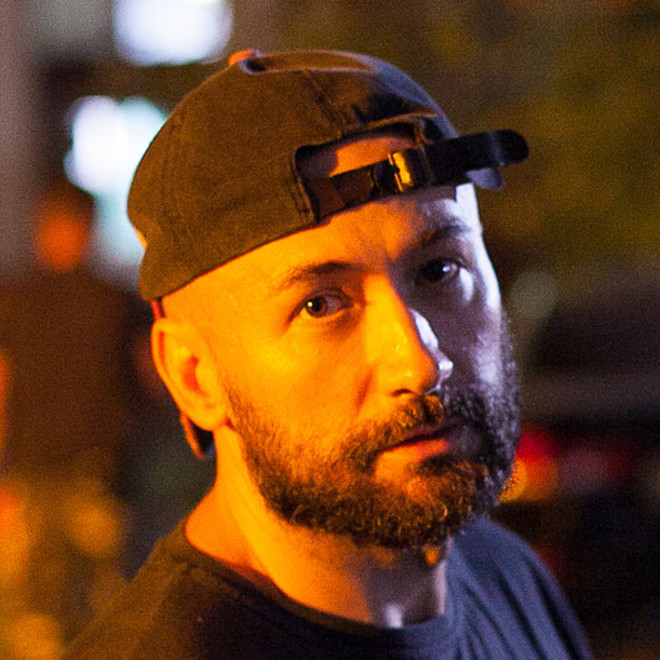 Born and raised in Voronezh, Russia in 1982.  In 2006 graduated from the Moscow Art Theater School, acting faculty.  Worked in the Chekhov’s Moscow Art Theater and Russian Academic Youth Theatre.  A year later left the theater, in pursue of artistic freedom and experiences. He earned money working as an MC at various events.  Later he started a business, organizing events for children and teenagers. In 2018 graduated from the Moscow Film School, the Popogrebsky, Klebleev course.