Usha is a single mother and farm labourer in rural India.  Unable to read or write, she finds herself drawn to her children’s English teacher in ways she never knew possible, and this attraction fires her passion and her determination to learn.

U for Usha is a subtle portrayal of sexual awakening, and how naïve attraction can empower a woman to take control of her life, and make each day something to look forward to.

After completing a diploma in Interior Designing, Rohan Kanawade spent as much time as possible honing his storytelling craft despite having no formal training in filmmaking.  In 2010 he left his full-time job and began working as freelance interior designer to give time to film writing and direction. Film after film the quality and technique of his storytelling improved, and in 2017 his short ‘Khidkee’ got selected in Indian Panorama section of 48th International Film Festival of India, 2017.  Impressed by his work, mythology writer Devdutt Pattanaik extended his financial support to Rohan’s next short ‘U Ushacha’ which he completed in mid-January 2019. 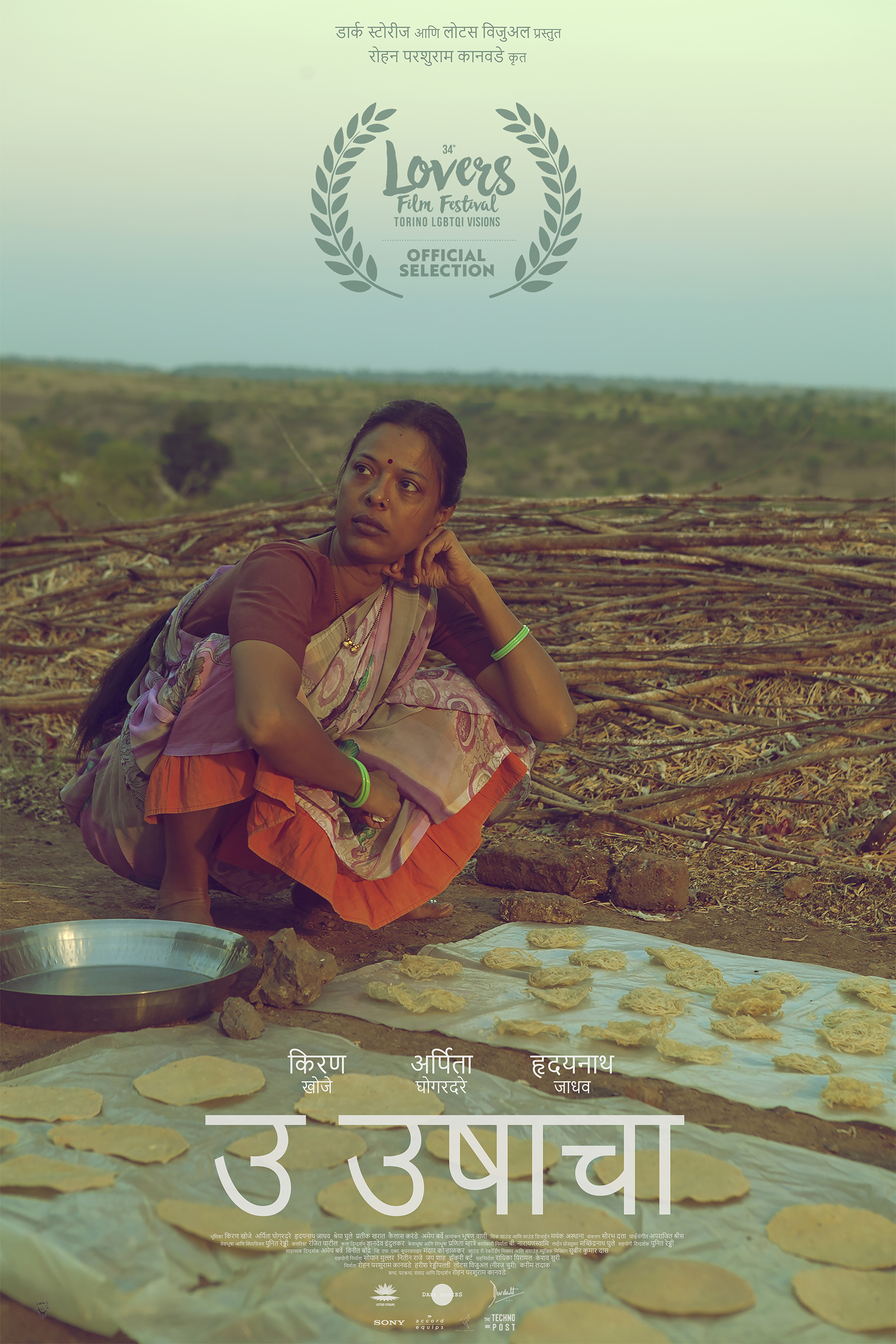