STEAM portrays the harsh reality of the subtle normalisation of patriarchy in the life of many women living in India.  It puts us as an audience in the life of a middle-class housewife living in one of the endless small spaces of Mumbai.  In a series of just seven frames, it not only captures the very mundane routine of the woman but also hints at a larger social issue that is persistent underneath. 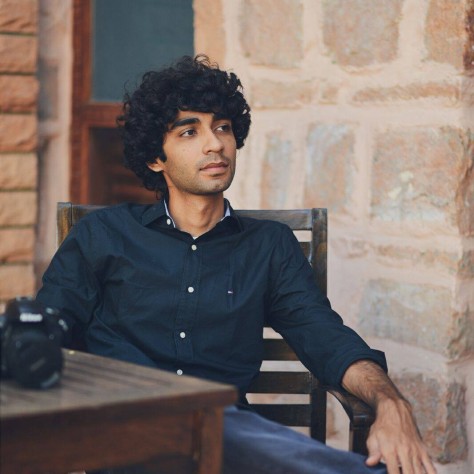 Harsh Hudda, born in a small town in Gujarat, is currently studying Film Direction at Whistling Woods International. He has previously studied design in Bengaluru, which has contributed significantly to his aesthetics as a filmmaker.