The most ironic thing about us is the way we live our lives.  We sacrifice our health, our time with families and those we love, to make our careers/money.  We are too anxious about the future to enjoy the present and are never happy with what we have. We live like we will never die and one day we die, having never really lived. One would believe, nobody understood this conundrum better than a doctor. But this pretty much sums Dr Kavya Menon’s life.  She’s an oncologist and her job is her biggest priority. There is no time for her own family, or for herself.  Treating cancer isn’t easy, and she gives it all she has.

This is the story of 24 hours in her life, and how a phone call shakes her up, making her take stock of what she has, whom she loves, and how to live.

What it means to really see life sunny side up. 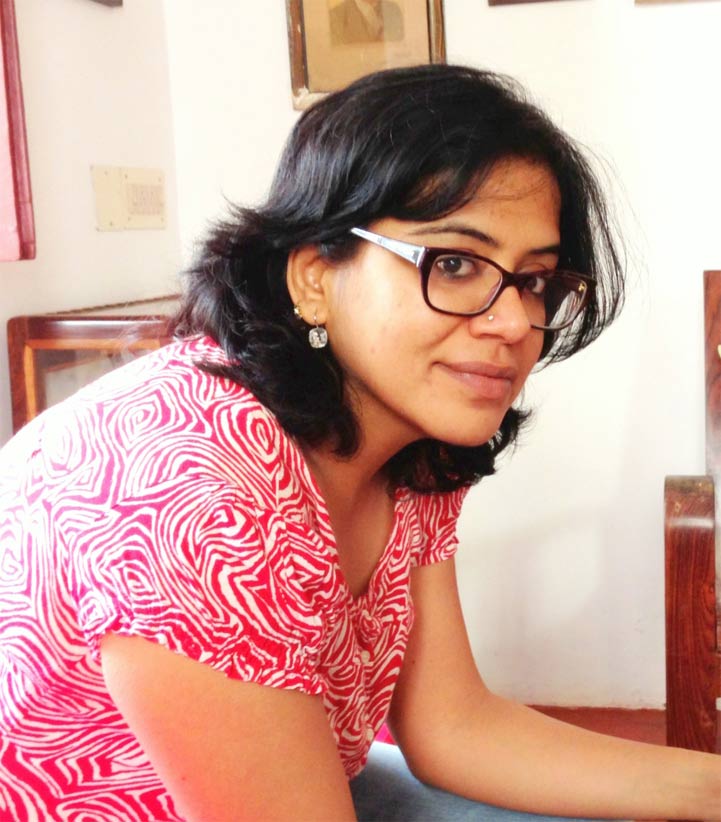 Vijayeta Kumar – After studying film making from AJ Kidwai Mass Comm. Research Center in New Delhi, Vijayeta has assisted several directors on their Hindi feature films and TVCs.  She has now ventured out to do independent work as a Director, making short films, branded content and music videos.  Sharpening her skills as she develops a full-fledged feature film script to direct.  She’s also currently in the middle of post-production for her first documentary. 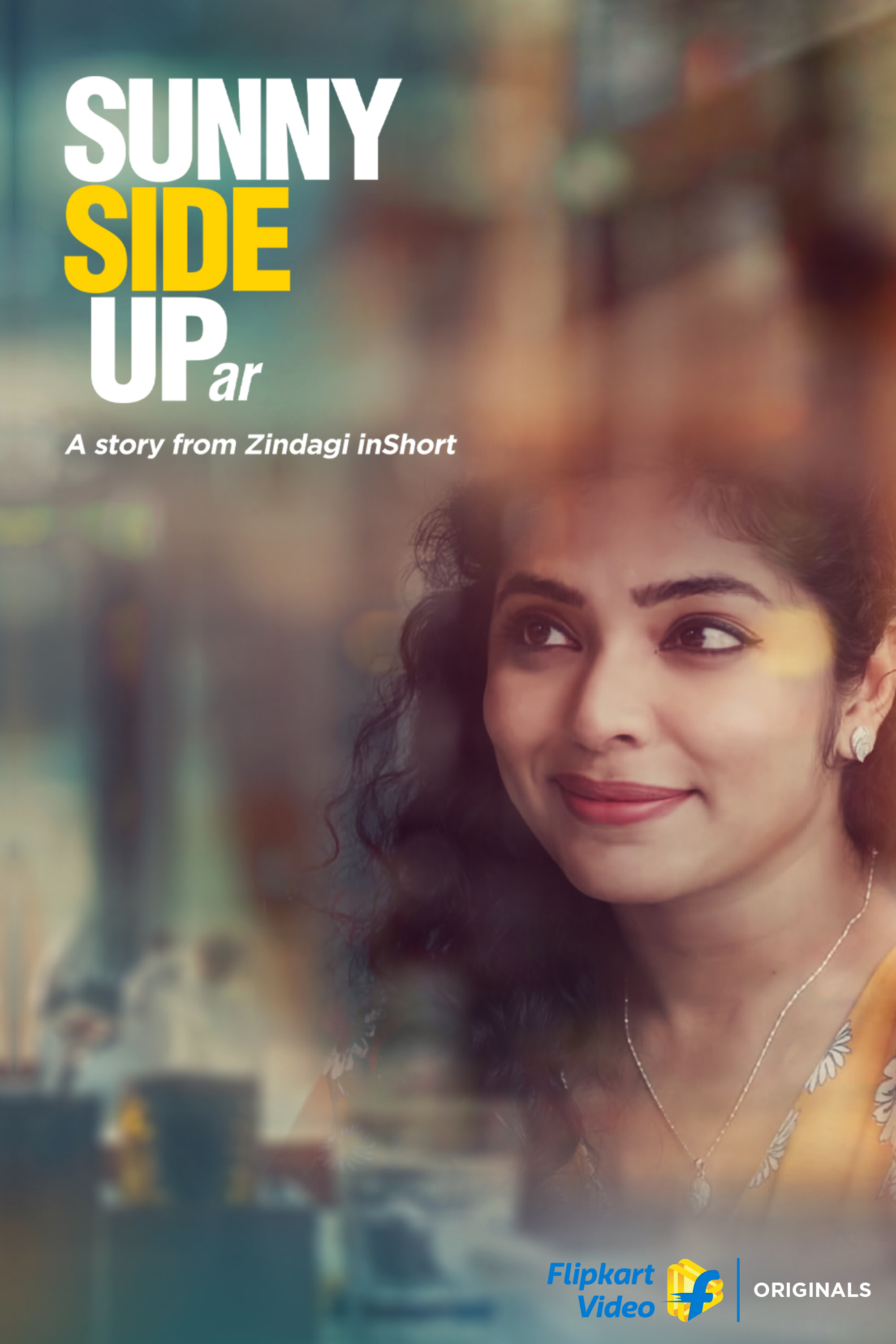