Cohen the Barbarian was angry.  Angry that he never died in battle, angry that the world had forgotten him, and angry that his knees were starting to play up in the cold.

He was also angry that his faithful mount had been gifted the ability of magical speech. The horse was insisting that they had made a wrong turn back at Slice.

He was also angry that the horse was probably right. 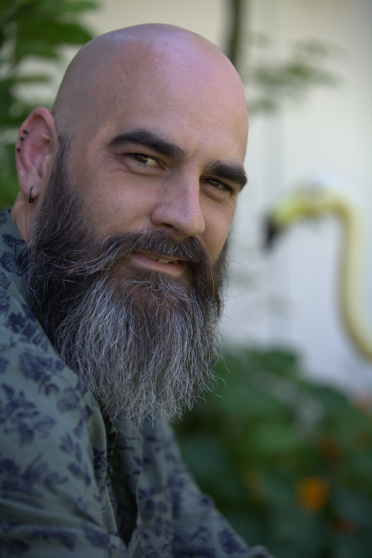 Daniel has been directing for film and theatre for over twenty years and has won awards in both. In 2003 he commenced work on TROLL BRIDGE a fifteen-year odyssey which has served as the spine of his filmmaker training. He has also written and directed a clutter of music videos and other short films including THE MORNING AFTER, UNDEAD TED, GOLDILOCKED, and BLOOD ON THE GAME DICE.

No stranger to Pratchett’s work, Daniel has also directed WYRD SISTERS and SOURCERY for stage (the later he also adapted) and performed in another three.  Daniel’s personal work is bent towards character-driven, fantasy comedy, so is naturally attracted to Terry’s material. 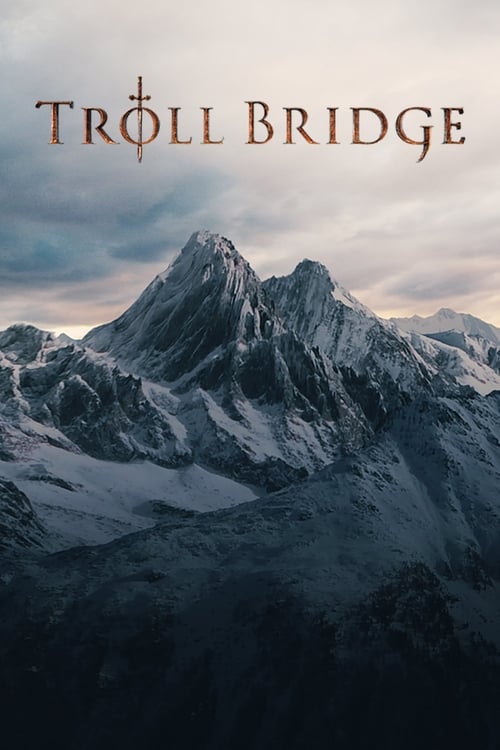