A woman gently presses her head against a bus window. The shifting neon lights from the street outside wash over her face, and somewhere in the city beyond, living or dead, is her daughter. Somewhere else in China, a young man is accused by the children of an elderly woman of pushing her on the street after taking her to a hospital, with devastating social implications for both families. On the other side of the world, a young woman leaves her stifling family life to go for a walk through a Melbourne street at night, but will never return. END_OF_DOCUMENT_TOKEN_TO_BE_REPLACED

Precious takes the traditional story of a teenager dealing drugs to improve his lot in life and gives it new life. Taking in ideas of teenage pride alongside ideas of escape and entrapment, Precious is a bravura piece of work that is already the recipient of numerous awards, including Best Student Film at the Sarajevo Film Festival in 2018. END_OF_DOCUMENT_TOKEN_TO_BE_REPLACED

Mehdi Rahmani will be Jury Member at the 19th edition of Imagineindia International Film Festival to take place in Madrid on 17 – 31 May 2020.

The Iranian director and producer was born in 1979. He graduated with a bachelor’s degree from Iranian Cinema and Broadcasting university-Tehran as a director and made 18 short films and documentaries. END_OF_DOCUMENT_TOKEN_TO_BE_REPLACED 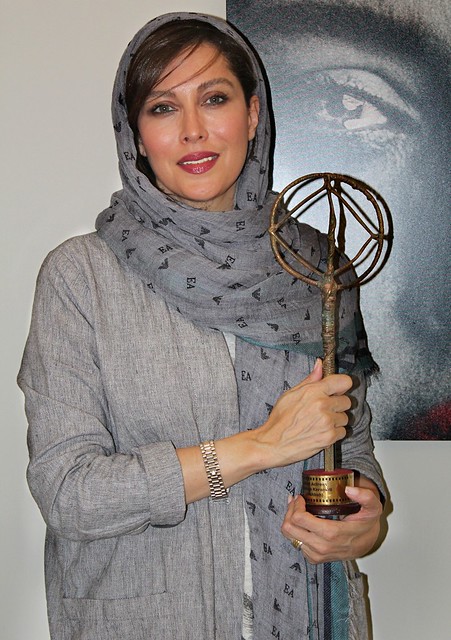