Kedara tells the story of a middle-aged man with the innocence of a child for whom life is about mischief, building a world of fantasies, and finding joy in certain discoveries about one’s own.

Dasgupta has chosen an exceptional subject and tells his story with surreal execution. Ventriloquist Narasingha (Kaushik Ganguly) lives alone in a weary house full of old mementoes, masks and antiques. That he is a ventriloquist is revealed in most unexpected fashion. Narasingha does not only mimic sounds or voices; voices have their own entities for him and they live with him — they are his family.

The loafers of the locality make fun of Narasingha’s profession and his apparently abnormal nature. His maid doesn’t lose an opportunity to taunt him. One of his neighbours pays him visits only to remind him that he is a failure.

Narasingha bears everything in silence. He sometimes blames his joblessness. There is a locked room in his house that no one else is allowed to open. The locked room almost proves to be the protector of his lifeline — the core of all his fantasies. 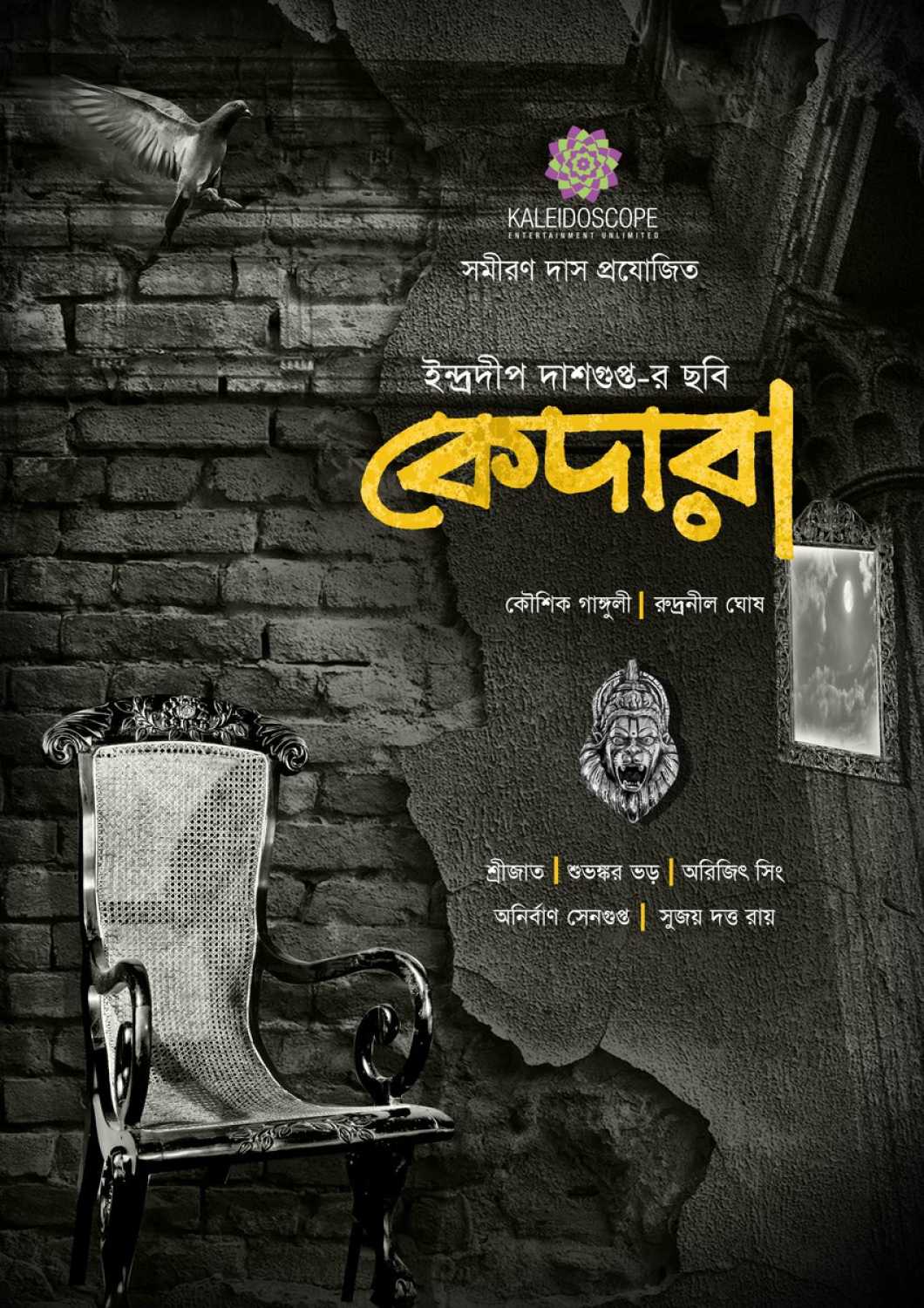