Musician Yuki is hit by a car driven by Michiko on the day of his last gig. From that day, Yuki becomes intimate with Michiko, a composer and performer. Michiko looks after her autistic child alone while her husband cheats on her. The two tell their story through music in this crazy world. 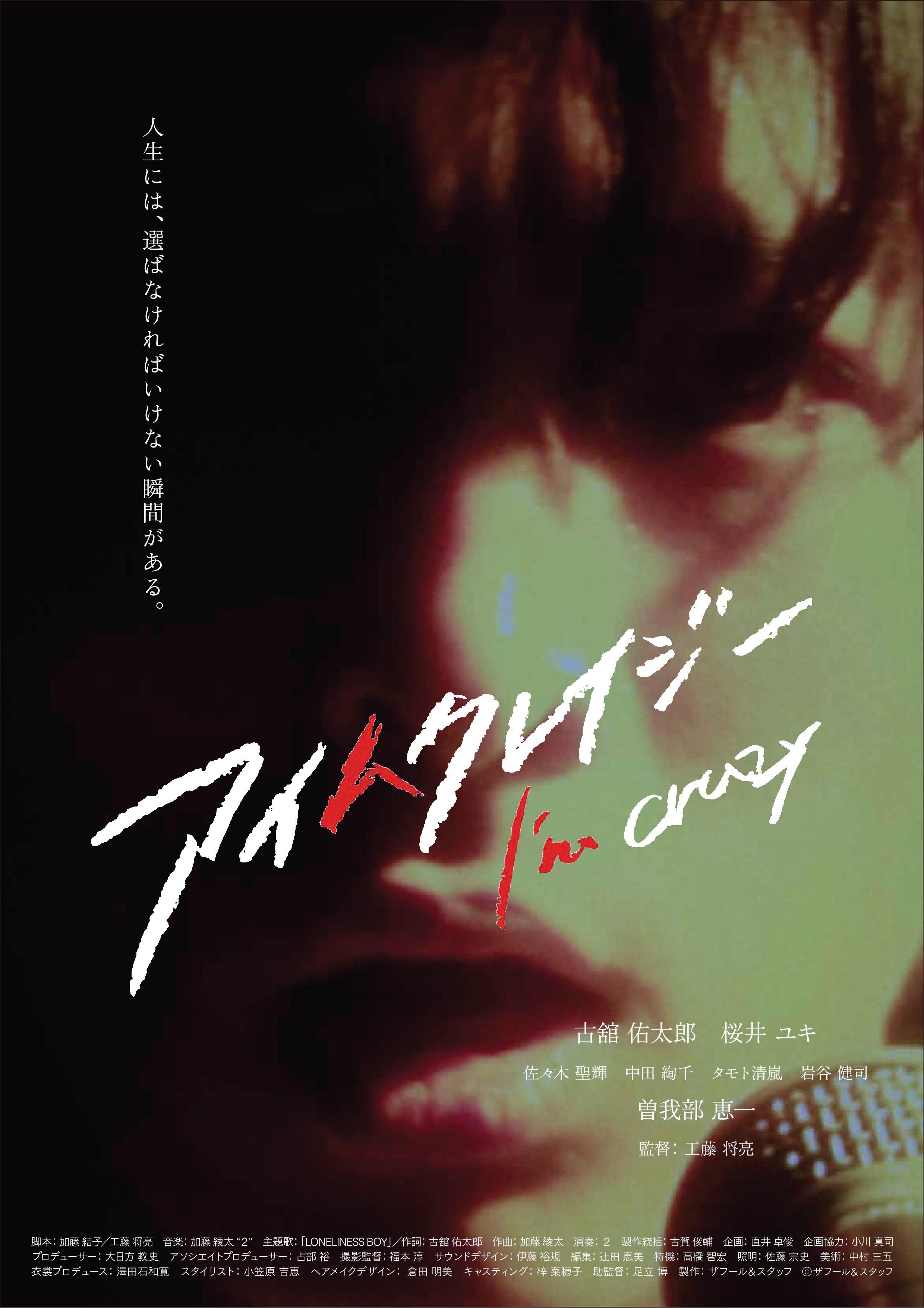