Set against the backdrop of a hilltop village surrounded by dense forest and a decaying tea plantation, is the story of Sudha, an under privileged woman who reaches this village after her marriage with Chandran. They stay along with Chandran’s brother and aging mother in a confined single room house with a make shift separation to create space for the couple. The room has a strange light without a switch which changes its colors often. While Chandran calls the light his invention of a lifetime, it deprives Sudha of her privacy and begins to haunt her. Adding to her woes, Chandran engages in acts to physically exert his dominance over Sudha. Amidst deep trauma, Sudha realises that she doesn’t have any support and decides to fight for her survival and seeks revenge against Chandran. Will Sudha succeed in her fight for freedom forms the crux of this emotional thriller.

Rahul Riji Nair is a State Award winning filmmaker, script writer and producer based out in Kerala, India. His debut feature film “Ottamuri Velicham” (Light in the Room) anchored on the theme of Marital Rape in India won 4 awards in Kerala State Film Awards 2017, including Best Feature Film of the year. The film had its World Premiere at the New York Indian Film Festival 2018 and won the prestigious German Star of India Award for Best Feature film at the Indian Film Festival of Stuttgart. The film had its India Premiere at the India Gold Competition Section of the prestigious Mumbai Film Festival. 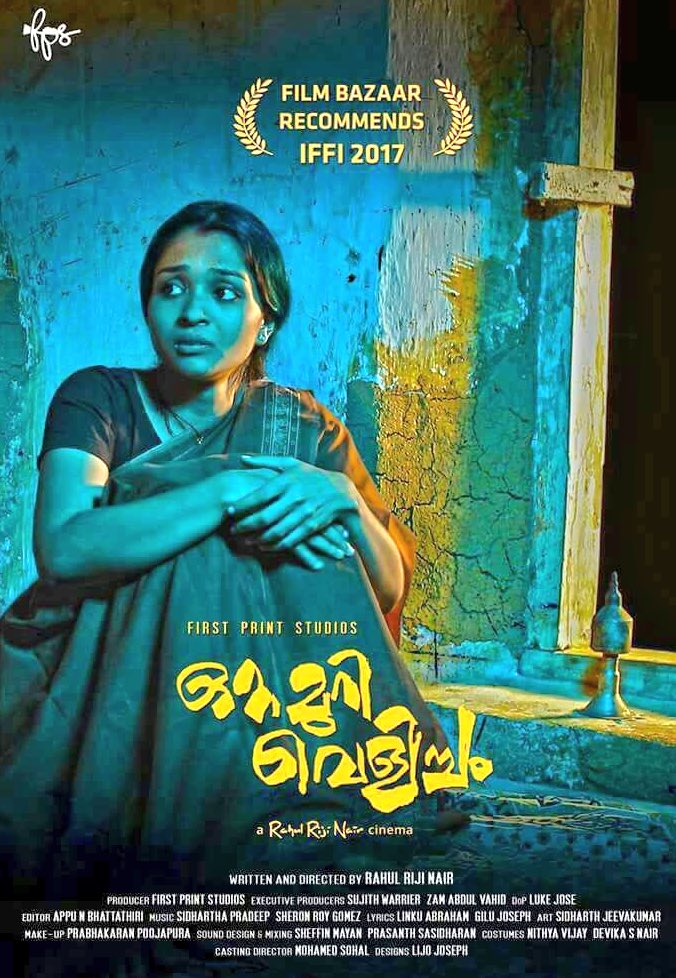