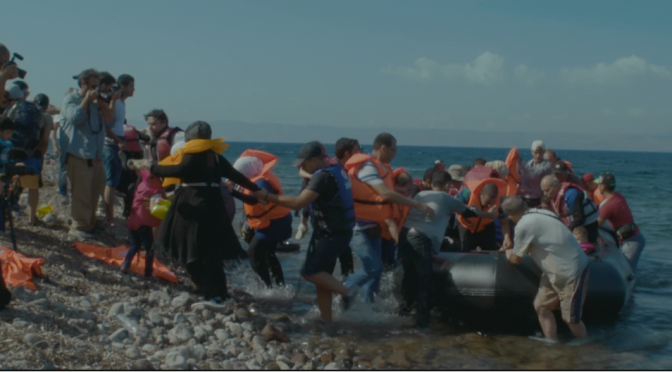 In today’s chaotic era, what is the “who, how, and why” of news spewed forth on world conflicts and crises? A young British director turns his camera lens on the journalists sent by their employers to the Mediterranean to cover the unfolding humanitarian tragedy. When faced with immeasurable suffering, do they maintain a fundamental sensitivity or do they fall back on sensationalized treatments of human misfortune?

Versatile, award winning filmmaker, passionate about human-interest stories and creating unique concept videos. Orban is co-founder of Gallivant Film and has worked with leading brands and clients taking projects from development through to post-production. Orban’s recent feature documentary has garnered international acclaim, selected at 17 international film festivals and winning the Impact Doc Award. The film has been picked up for worldwide distribution. Orban is now working on a slate of feature doc developments and his first feature drama.

His filmography to date lists several short pictures. The documentary Copenhagen, The Musical (2001) screened at the Vancouver IFF, among others, while his 20-minute drama Aeron (2012) earned a nomination for Britain’s RTS Awards and was programmed for the Aesthetica short film fest. Shot on Super 8, the mini film Misty (2016) played the Straight 8 parallel festival during the Cannes IFF. Going forward, Wallace plans on creating feature documentaries; his feature debut ‘Another News Story’ is his first successful step in that direction, having been selected for 17 international film competitions. 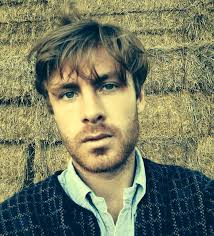