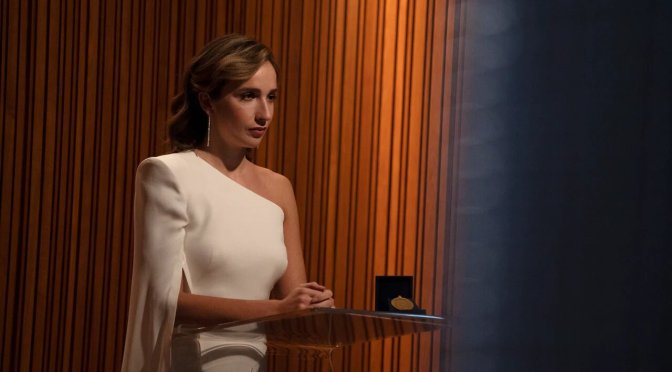 One day, five years old Tanya realises that her father will not always be by her side, so she gives him a promise which will not leave her during all her life, and will have its resonance even after she’s gone.

Director and actress Lana Vlady was born in 1987 in Saint Petersburg, Russia. At a young age she moved to Italy altogether with her family. After accomplishing her studies in the UNISG university, she graduated in acting at the acting school of Gisella Burinato, in Rome. Afterwards she completed her studies in directing and acting in London, at the Tom Radcliffe’s studio. Since 2015 she has been working as an actress in Italy and other European countries. As a director she made her debut in 2018, with the short film La Lepre (The Rabbit / Italy). Her second short film is Riccardo that bounced on to the stars (2019, Italy). Both films got recognition in many international film festivals.
The short film “Sulphur”, based on the novel written by Dmitry Glukhovksky, is her first film in her native Russia. It has won the GranPrix and the Critics Award at the Sochi Open Film Festival, the Jury size at the Warsaw Film Festivals and others.