Kamali is the only female skateboarder in her fishing village in southern India.  While she finds a way to express herself in the male-dominated world that surrounds her, Suganthi – her mother – takes a pilgrimage in a quest for self-discovery.  Raising Kamali and preserving her dreams is a struggle, given the traditional nature of the society to which they belong. But Suganthi is determined to help Kamali go against the grain, become a champion skateboarder, and taste freedom that she did not have.

Sasha Rainbow has worked across multiple disciplines including film, art direction, photography and costume.  She is passionate about filmmaking, and aims to use the power of storytelling to throw light onto sheltered communities and showcase heroic role models. She participated in the BAFTA Crew programme in 2018 and 2019, and her films have been screened in festivals worldwide – picking up numerous awards along the way.  She is based in New Zealand, and is currently working on her first feature-length film. 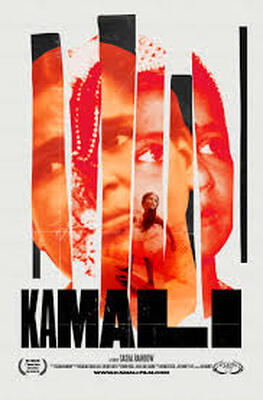