QIU Yang was born and raised in Changzhou,  China. He studied film directing at the Victorian College of the Arts in Australia.

His latest short film “SHE RUNS” won Leitz Cine Discovery Prize for best short film at the 58th Cannes Critics’ Week.  “A Gentle Night” was awarded the Short Film Palme d’Or at the 70th Festival de Cannes.  He is the first Chinese director to receive these awards. In 2015, “Under the Sun” was selected for the 68th Festival de Cannes Cinéfondation Competition.  Aside from his fiction work, Qiu also created a VR project – “O”, that’s chosen for the 76th Venice International Film Festival VR Competition.

He is currently developing his first feature project, which was selected to CineMart and Cinéfondation Residence and was awarded the CNC Screenwriting Grant during the 70th Festival de Cannes. 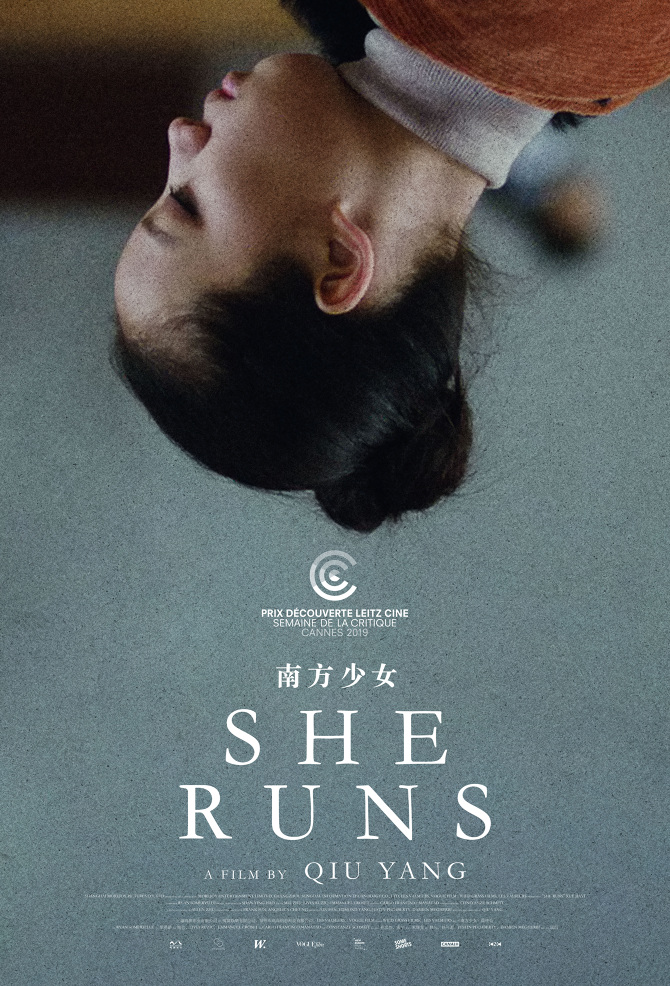