My Mexican Bretzel opens with black-and-white clips of pilots during World War II in Switzerland, subtitled with excerpts from – so we are told – the diary of Vivian Barrett. She talks about herself and her husband Léon, who partly lost his hearing in an accident with his plane and could no longer fly.  The couple’s glamourous life then unfolds in diary excerpts and footage shot by Léon, about whom we also learn that he developed a successful anti-depressant, and had an obsession with many different forms of transportation.

The painstakingly edited home movies accompany Vivian’s thoughts and observations, and more abstract visual material represents her fears, secret desires and tormenting dreams.  She frequently quotes the Indian guru Kharjappalli, who keeps her going in times of uncertainty and emotional turbulence.  Sound is used cleverly and with restraint, reinforcing the images or underscoring the emotions.  We realise that the viewer is being manipulated, but to what extent only becomes clear at the end. 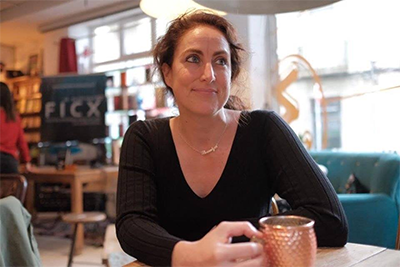 Nuria Giménez Lorang (1976, Spain) studied Journalism, International Relations and Documentary Film.  After her studies, she improved her knowledge of filmmaking by attending masterclasses and seminars of filmmakers such as Virginia García del Pino, Wang Bing and Stephen Frears.  She directed her first documentary short, Kafeneio, in 2017.  It screened at DocumentaMadrid and Bogota Documentary International Film Festival. My Mexican Bretzel (2019) is her first feature. 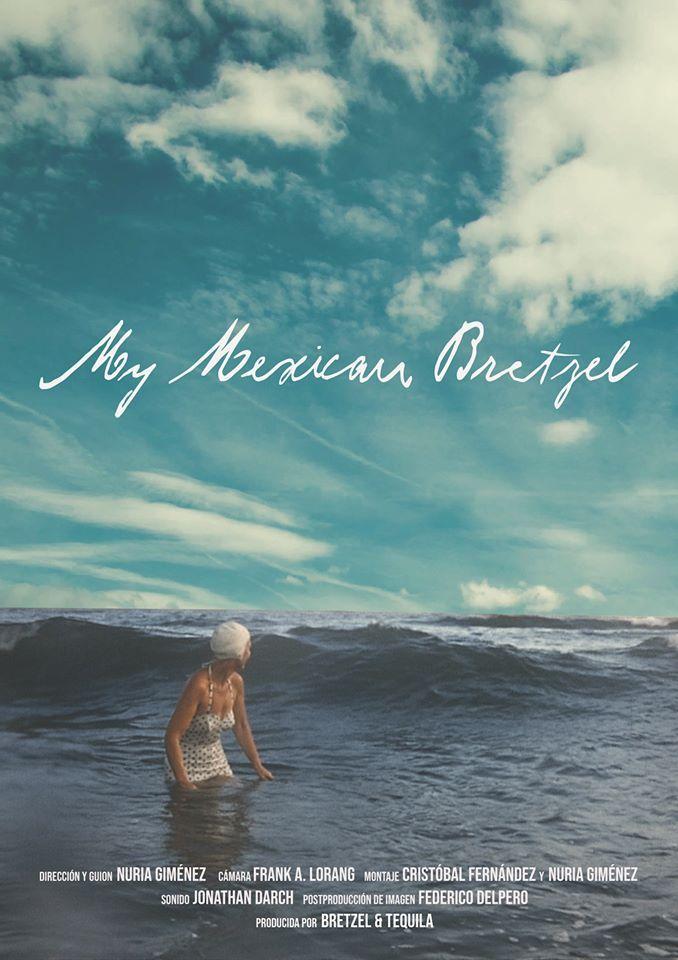