Many words have been used to exalt the magnificence of rain. But when young Raja is given the homework assignment to write about the beauty of rain, lush green mountains, flowing rivers and magical rainbows is not what comes to mind for him. His is another kind of essay on the rain.

Evocative cinematography and an unnerving soundscape make the pounding rain an unforgettable character in this film–omnipresent and unconquerable. Mixing raw realism with a dash of poetry and a gentle touch of humor, masterful storyteller Nagraj Manjule (FANDRY) delicately crafts a visceral and deeply moving tale about the disparities and ironies of life, and nature’s daunting reign. 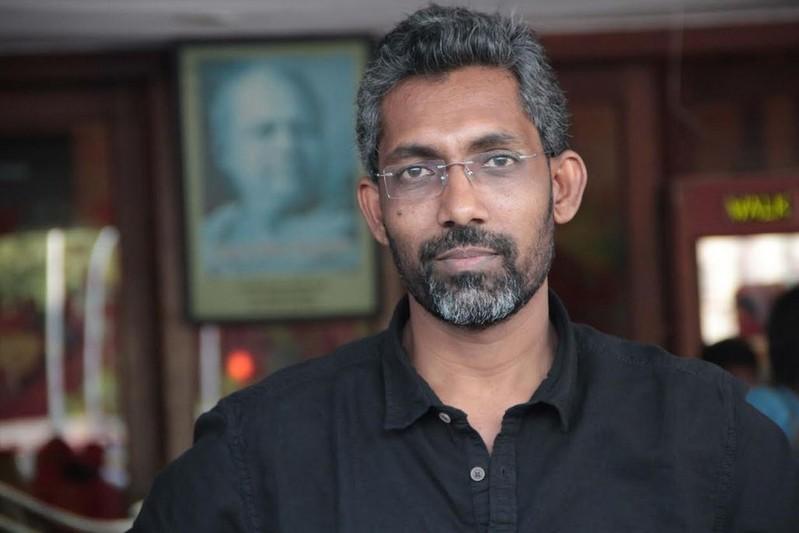