Swiftly, Alban is walking through a lush green plantation, inspecting her workers as they bring in the harvest. The assertive forty-something woman has been involved in the male-dominated orange business for years. She employs a group of seasonal female workers to harvest orange trees in northern Iran. This year she has received the largest order in the region – a fact that is not readily accepted by her male competitors. As soon as the harvesting begins, so does the sabotage on Alban’s work and she is forced to deal with the numerous consequences: harvesting is running slow, money is running out and her worker’s motivation is dwindling. To top it all off, her husband Majid packs his bags and leaves her. Director Arash Lahooti stages the battle of a courageous woman in beautiful, richly coloured images and shows a side of Iran that is rarely portrayed in western media. 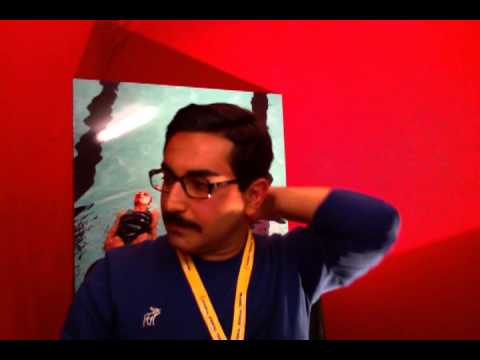 Born in Tehran in 1982, Arash Lahooti is a filmmaking and editing graduate. He is a director, producer, and editor of documentary films and a member of the Iranian Union of the Documentary Filmmakers. His first feature documentary is Trucker and the Fox which has been screened in over 45 festivals and received 9 awards.