In Arjun Mukherjee’s “3 Storeys”, a portmanteau film set in a Mumbai chawl, the lives of residents intersect and clash in several unexpected ways.

Mayanagar is three Storey Chawl in Mumbai. Flory Mendonca, a Catholic widow, wants to give away a part of her house but doesn’t have buyers due to its high price. Finally Vilas, who is eager to take a house near station, buys it. Whereas in the same building, Varsha is facing daily abuse from her unemployed and alcoholic husband. On the other hand she still has feelings for her past lover, Shankar, and bonds well with her neighbor and tends her little son. Suahil and Malini falls in love being from different faiths much chagrin to their parents.On the ground floor lives glamours Leela, who sends seductive vibes towards man around.The lives of people living in Mayanagar don’t seem to be what it is as there are hidden secrets.

In all three stories, director Mukherjee makes sure there is some twist at the end, some curveball that he throws at the audience that, more often than not, fails to stick. The acting is uneven, which is perhaps to be expected in a film with an ensemble cast. Most of the actors, including Makhija and newcomers Ankit Rathi and Aisha Ahmed, look like they’ve walked in from the posh bylanes of Bandra into the chawl and its squalid surroundings. 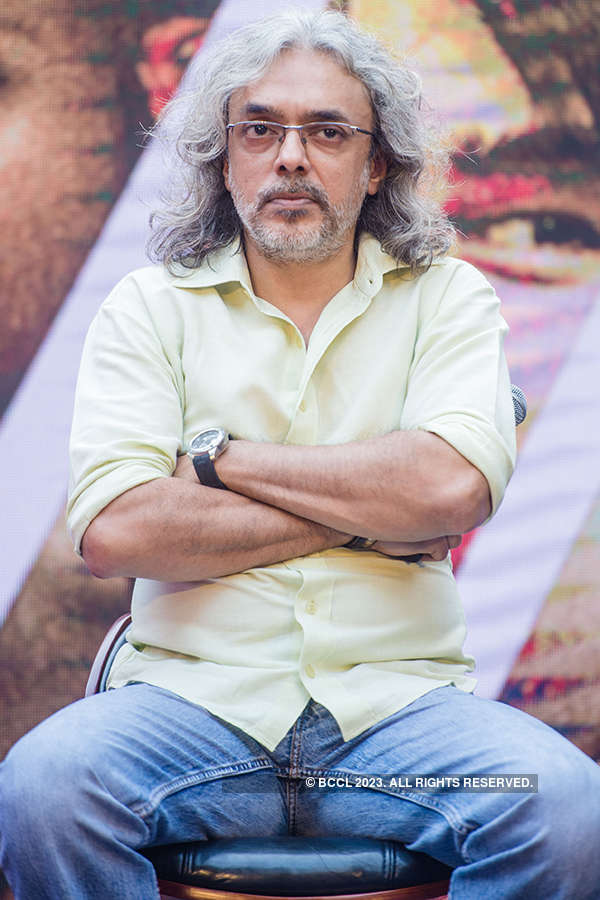 While pursuing a degree in Philosophy and Economics, Arjun Mukerjee was inspired by a few films he chanced upon, and decided to dive off the deep-end to become a film-maker.  His film school was an advertising film production house in Bombay which he joined in 1994.

He started directing commercials in 1999, and has since directed almost a hundred commercials for brands like Pepsico, ING, Suzuki, Reliance telecom, Colgate Palmolive and Procter and Gamble. One of his films, a CSR for water conservation, won a World Silver Medal at the New York A.M.E film festival. 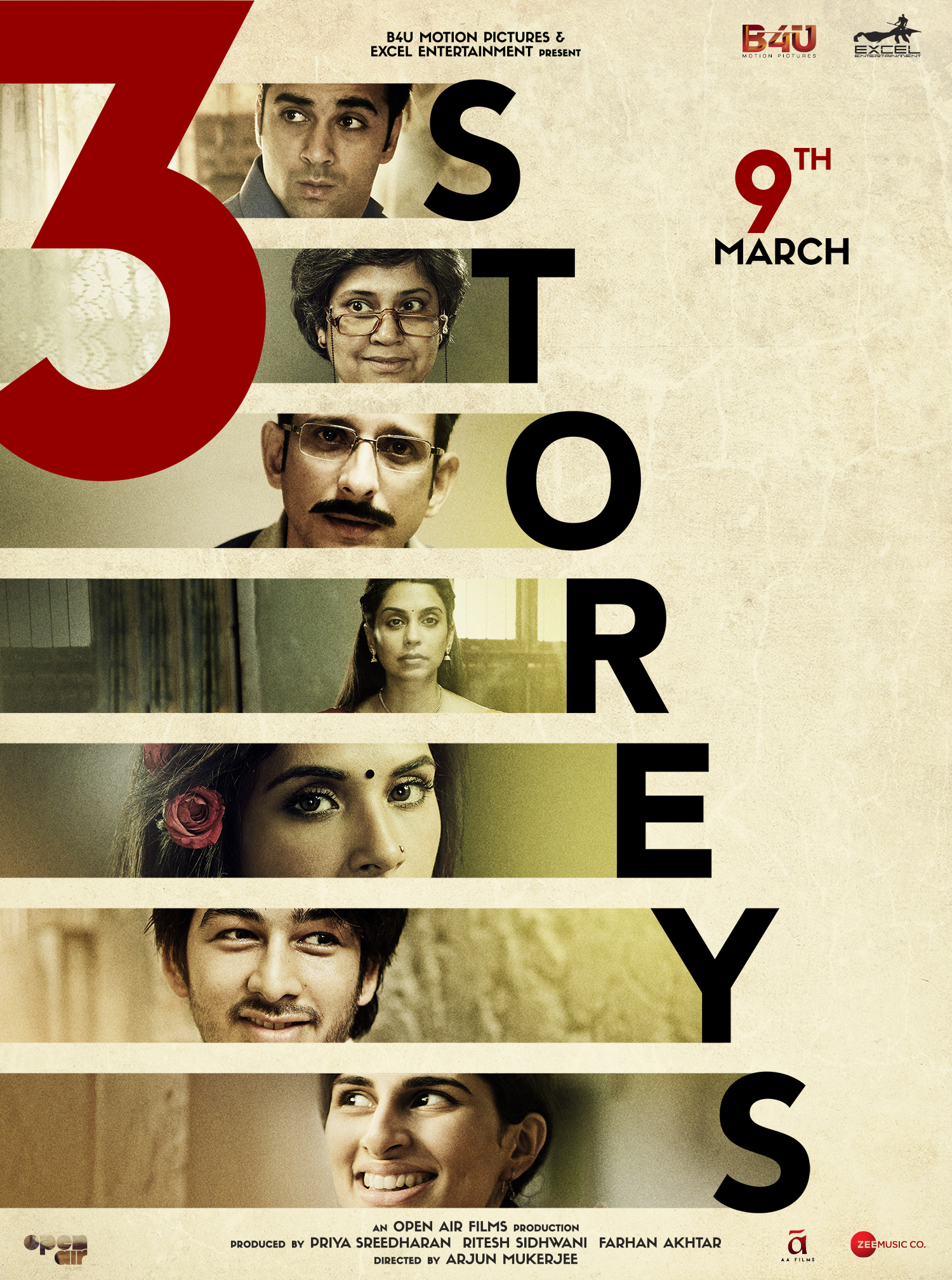