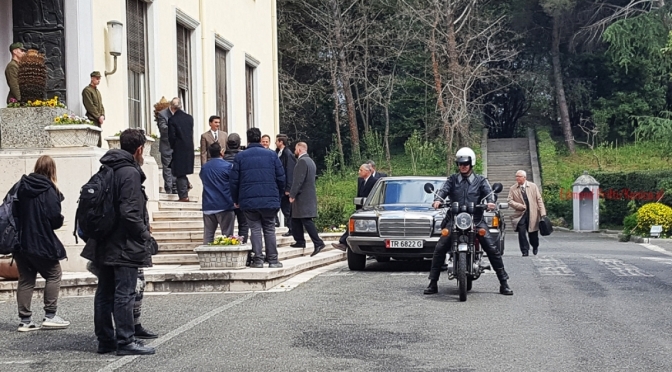 In 1990, in a remote area of Albania, a political prisoner is transferred overnight without knowing where or why. The car transporting him breaks down in the heart of the mountains. The prisoner gets acquainted with his two guards, officials devoted to the Albanian Communist Party. Their personal stories intertwine, tensions burst, just like the history of a country in turmoil.

October 1990. Inmates in a remote political prison in Albania are watching the TV evening news in the cafeteria. They follow with great interest the arrival, in Tirana, the capital city, of a European Delegation that will monitor the government’s implementation of the reforms it has promised – a major prerequisite for the country to be admitted into the OSCE. They have high hopes that the time for them to be released has come. Pressure from international stakeholders on the Albanian government to push for further reform remains high, especially in human rights, which are seen as a litmus test for Albania’s membership. 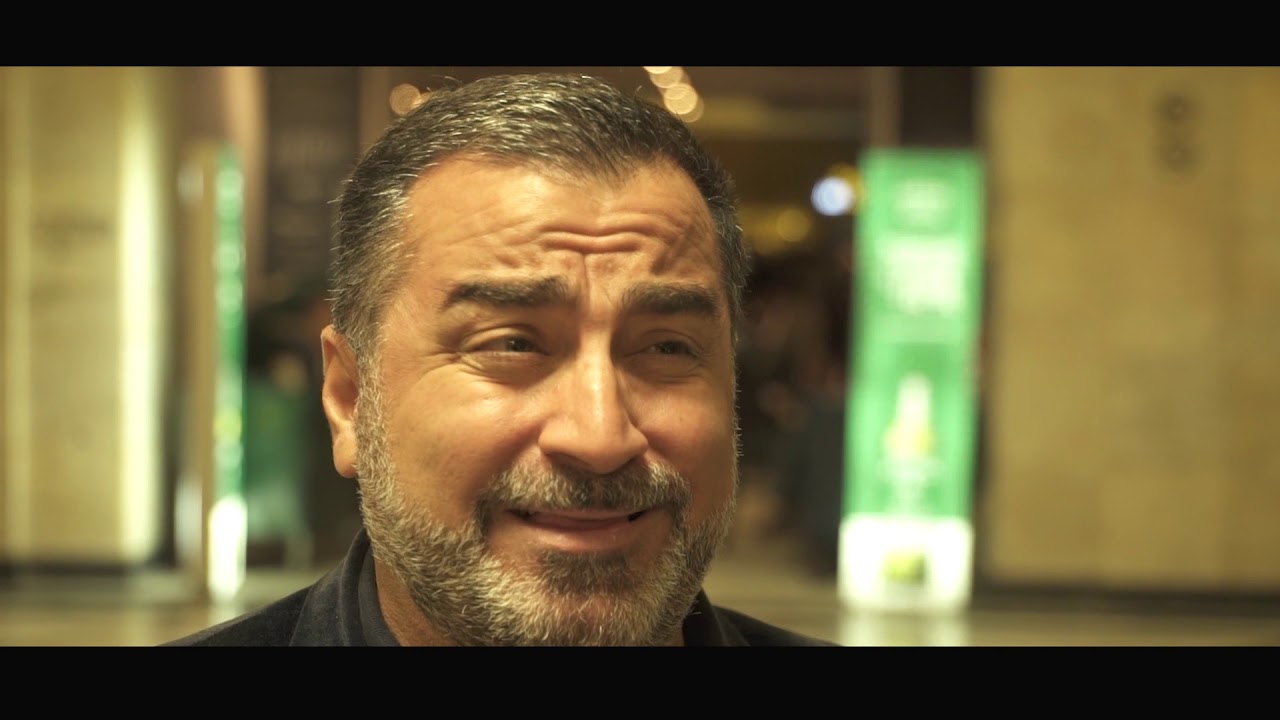 Bujar Alimani is one of the most prolific and important writer/director of the New Albanian Cinema.

Since his start as a filmmaker with an extraordinary series of avant-garde short films, KATOI (The Kennel), GAS, BUSULLA (The Compass) and NJE HISTORY DASHURIE (A Love Story), Bujar’s work has been garlanded with praise for its wild imagination mixed with gritty realism. Nominated for the Oscars twice, Bujar’s work has been featured at every major film festival worldwide including Sundance and Berlin, he’s received countless international film festival awards for critically acclaimed shorts and feature films worldwide, and his work’s been presented at some of the most prestigious institutions internationally including MoMa in NYC, proving him as a significant art house hit.

Bujar began his foray into features films by writing and directing AMNISTIA (Amnesty), his first full-length feature film recognized by the critics as a masterpiece. He won the CICAE award at The Berlinale (Berlin Film Festival) and participated in 80 additional film festivals around the globe of which he won 13 additional awards. This success culminated in 2012, when AMNISTIA was officially selected to represent Albania at the Oscars, which led it to be honored at MoMA (Museum of Modern Arts) in New York City.

Following the success of AMNISTIA, Bujar’s second feature film KROM (Chromium) premiered at Karlovy Vary film festival (Czech Republic) and then went on to participate in 18 international festivals worldwide, once again winning several awards. Just as AMNISTIA, KROM then also went on to represent Albania in the foreign language category at the Academy Awards 2016.