The Trans-Siberian Railway, boundless Russia … Two friends set off to find answers to simple and complicated questions talking to different people. They stay overnight with strangers and their families, visit monasteries, strike up conversations with fellow travelers on the train. What makes Russia tick? What are the main concerns of common people? How do dwellers of this huge country perceive its past and present? What or who will save Russia? What is the secret of the Russian soul? Should you listen to splashes of the Baikal waves to crack it? Or to the bells chiming? Or join the drinking song? If you follow your heart and trust your hunches, you won’t doubt the answer… It’s a long way from Moscow to Russky Island… Will you ever hit a boundary?

Olesya Shigina is a poet and a filmmaker. She was born in Chelyabinsk. She graduated from South Ural State University. Now she lives and works in France and Russia. In 2017 she graduated from High Courses for Directors at Lenfilm (course of Makarov). Olesya Shigina is an author of the play “Sisters” and the collection of poems “To write about rain”. “The Way” is the debut film. 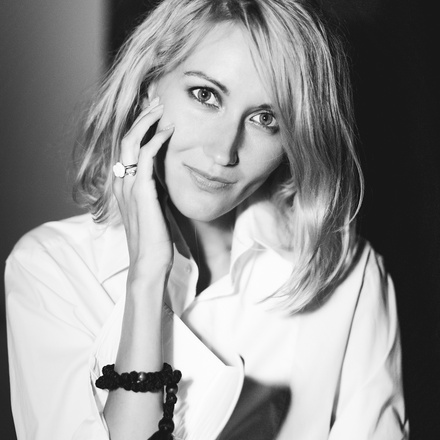 Veronica Ponomareva is an artist, a poet and a film director. She graduated from Moscow Academy of Painting in 2005, the course of monumental painting. In 2016 she entered the High Courses for Directors (course of Khotinenko). Veronica is a founder of Russian Art Union. She worked as a costume designer on the film “The Attraction” by Fyodor Bondarchuk. “The Way” is the debut film.