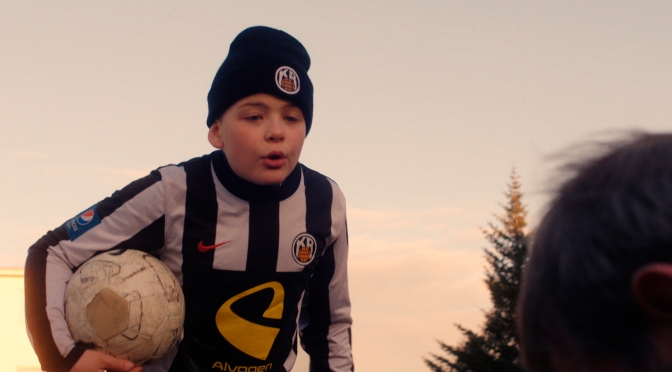 An elderly man goes about his daily routine until his grandson shows up and is eager to play football with him. Their mismatch on the football pitch is quickly apparent, with the youngster running rings around his senior. The old man with a bruised ego and full of reminiscence of his youth begins to prepare for their next encounter.

A native of Iceland and a former inhabitant of Rome and Toronto where he received his degree in Film and Media Production in 2014. Hannes likes to combine the many influences from the different cultures in his works.

Hannes’ first short film Happy Endings premiered at the Montreal World Film Festival in 2014 and screened at various festivals in Europe and North America including Atlanta Film Festival and Stockfish European Film festival. The film was nominated for a Canadian Cinema Editors Award.

In 2017, Hannes was nominated for the Icelandic Music Awards for his music video to the song Neon Experience by the artist Júníus Meyvant. 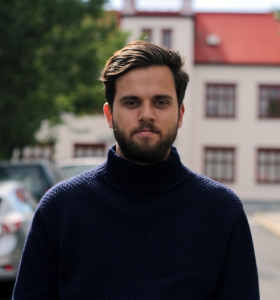