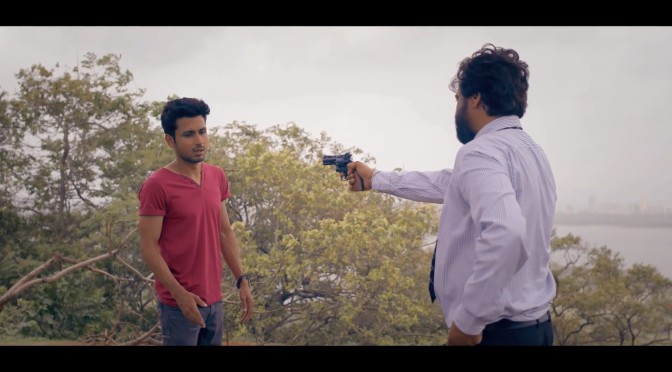 The film is the most interesting and unnerving rigmarole of human emotions and relationships. A cab driver and his passenger go down the path of discussing fidelity and cheating. Once on the route with them, the viewer stumbles across sharp turns and ..,

Apart from writing and directing the critically acclaimed short films Aamad and Rewind, Neeraj has written the screenplay and story of Mere Dad Ki Maruti. He has also co-written the screenplay of Madhur Bhandarkar’s Dil Toh Baccha Hai Ji.  He worked as an assistant director on Ruchi Narain‘s Kal and Mudassar Aziz‘s Dulha Mil Gaya. He has previously written episodes for the TV series Gumrah End of Innocence for Channel V, and was recently the lead writer and second unit director on the series Home for ALT Balaji.  He was the script consultant for the second season of Amazon’s Inside Edge, and subsequently was part of the writers’ room on its third season.