The movie chronicles the life of Khadeeja, a married muslim woman confined within the four walls of the household, forced to conceal her desires in the name of religious and societal norms.  When fate brings her to an abandoned life, she chooses a different way of financially and sexually liberating herself– to be a sex worker;  soon to realize that her soul is still dissatisfied. Finding a new way of hope, she decides to give back to the forces that pushed her to live an orphaned life of humiliation and misery.
Shot in various regions spread across Kerala and Tamil Nadu, the movie captures the essence of life from a conservative, religious and rural background.  While these places are representative of areas where such stories might still exist, the movie does not push the audience to see it as a regular event in these places.

The film was selected at “Film Bazaar Recommends” section in Goa and it’s world premiere was in Oct in Italy at 20th Asiatica film festival where it won NETPAC Award for best film and also won Jury Price in 12th BIFFES.

Sajin Babu is a film maker from Kerala, India.  His inclination towards cinema began at a very early age.  When he joined college, he began making campus films followed by docu-fiction, documentary, short films.
His debut feature film titled “Unto the Dusk” made in 2014 won him numerous accolades including the Silver Pheasant, certificate of merit to promote at National & International Market at the 19th International Film festival of Kerala 2014, best feature film at Bangalore International Film Festival 2014 etc.  The film was also screened at various film festivals across the country.
His second feature “Man with a coffin” was made and released across Kerala in 2017.

READ INTERVIEW TO THE DIRECTOR 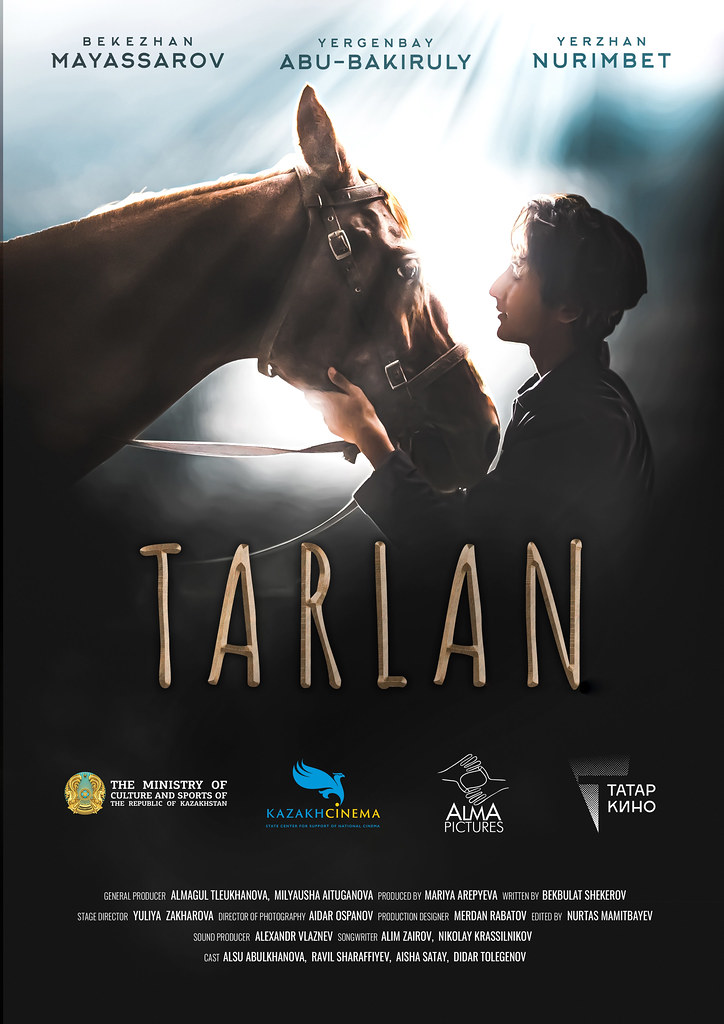 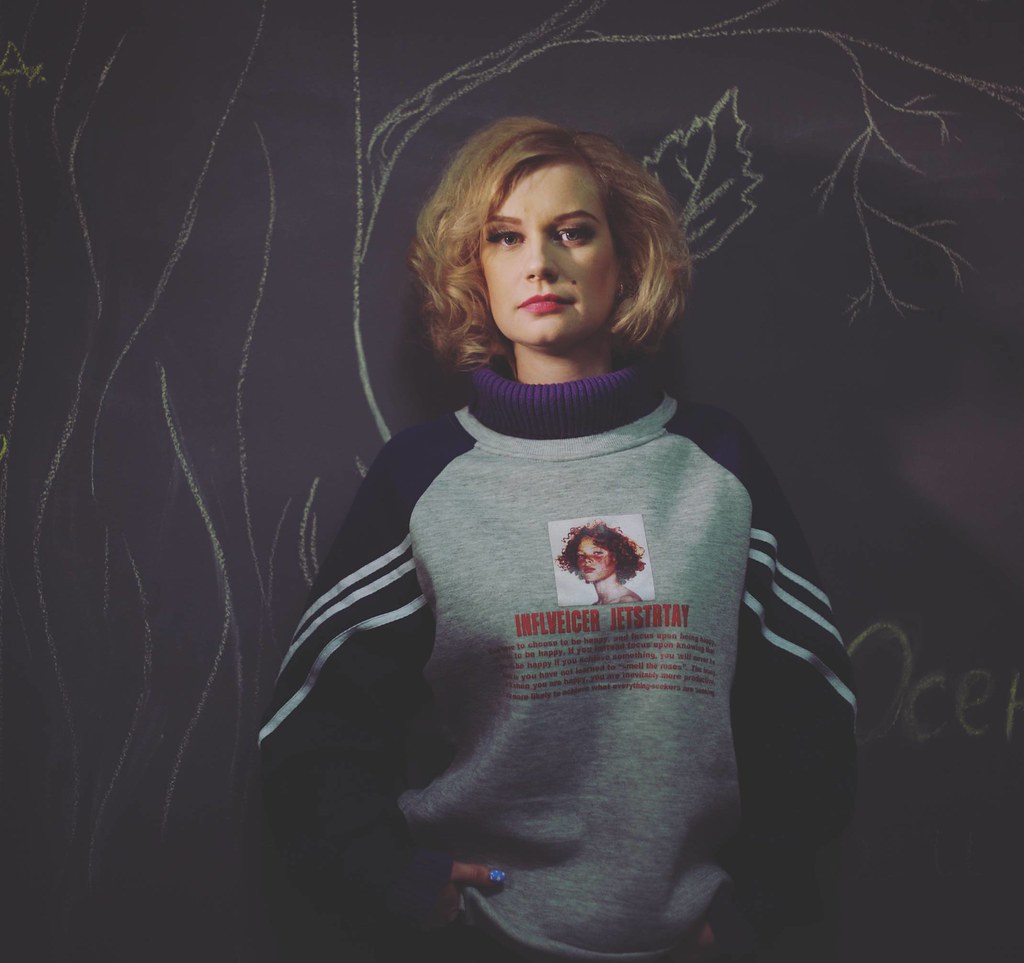 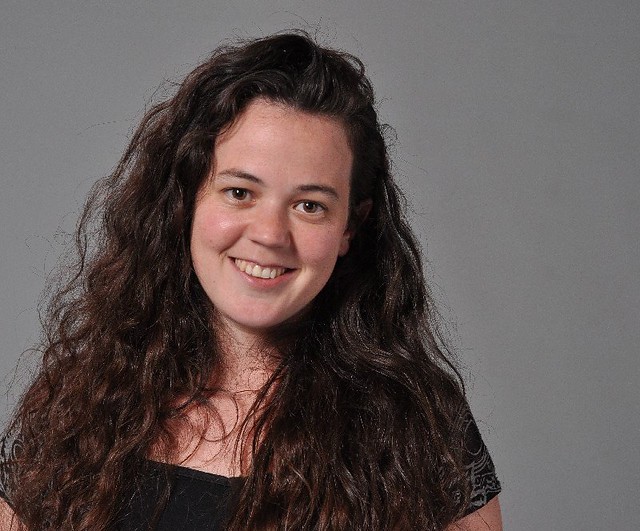 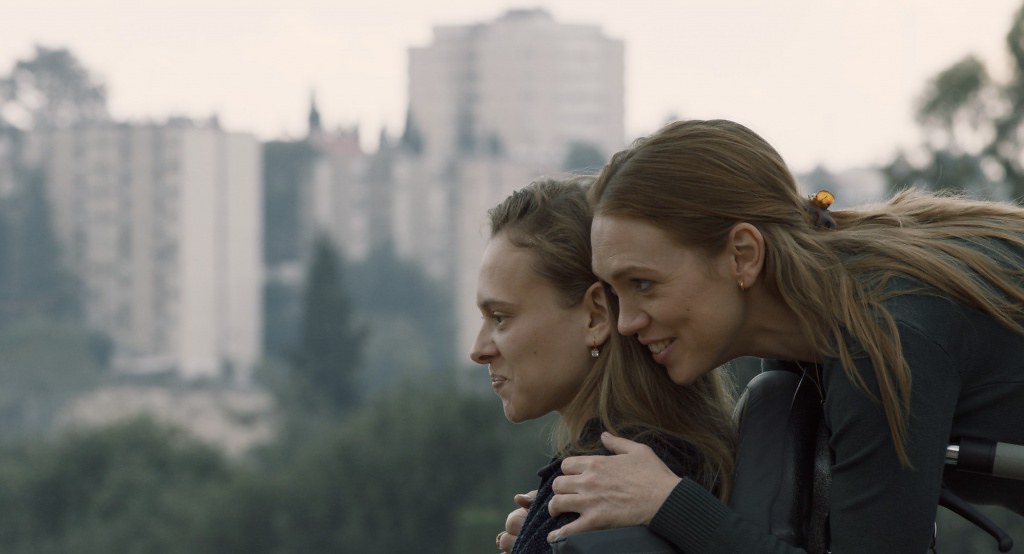 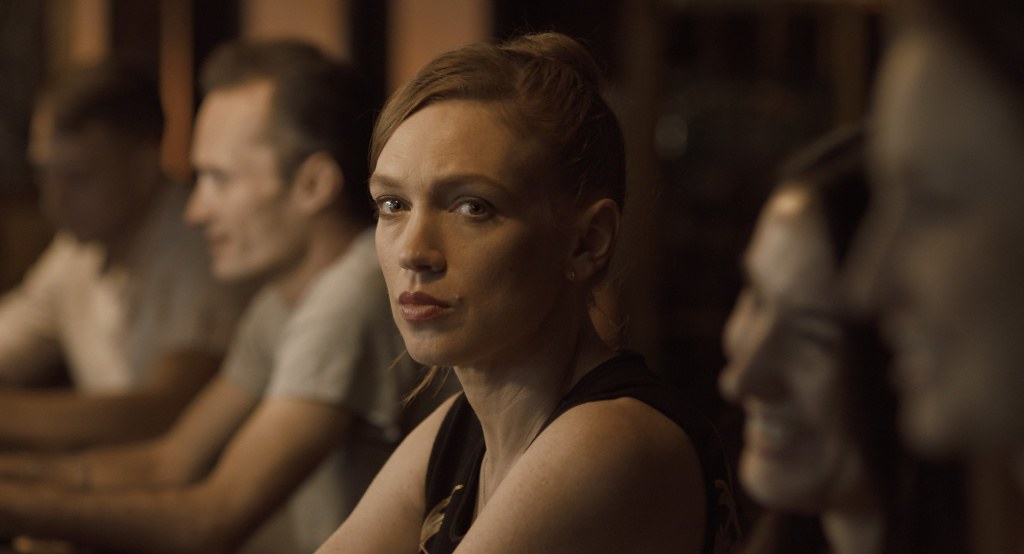