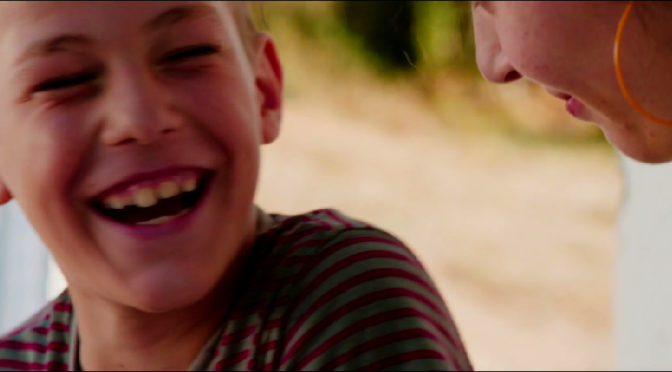 A nine-year-old boy raised in a house full of women is determined to find his missing father, a man who he believes vanished after the Kosovo War. The five women he shares a home with meanwhile carry the burdens of their own wartime traumas, finding common ground in the stories, songs and jokes they share. But even in a house bursting with life and laughter, the country’s dark history of ethnic tension and violence threatens to rise to the surface — bringing with it painful memories and secrets long buried in the past.

Lendita Zeqiraj is born in Pristina, Kosovo in 1972.  As a filmmaker and visual artist, Lendita has studied extensively in both arts in Kosovo and France.  She graduates and postgraduates on visual arts at the Academy of Arts in Prishtina, Kosovo and followed post-master Film Aesthetics studies in Paris, France.

In 2014 she was declared ‘National Filmmaker of the Year 2014’, and wins The Annual Film Excellence Award for Cinematic Achievements by the Kosovo Ministry of Culture.