The independent-minded young women of the Mirza family have ambitious dreams for their lives and careers. Despite their earnestness, they face an uphill battle coming from a conservative Muslim family in Mumbai, India.

Kaikasha Mirza became enamored with cricket as a young woman, yet she was forbidden to play and forced to be a spectator in her burka. After months of persistence, Kaikasha eventually persuaded her father to allow her to remove her burka for the first time to become one of only a few Muslim women cricketers in all of Mumbai. Now Kaikasha is chasing her dream of playing for the prestigious Mumbai Senior Women’s Cricket Team. In the days leading up to the tryouts, Kaikasha’s parents give her the ultimatum that she will have two years to become a professional cricketer or they will arrange her marriage. Once married, her husband would likely not allow her to play, thus pinning all of Kaikasha’s hopes on the upcoming tryouts for the Mumbai team.

Kaikasha’s eldest sister, Saba, also has her own dreams for her career and yearns to become a model, yet she endures harsh criticism for wearing a niqab to interviews. Heena, the youngest sister, desires to become a fashion designer or a singer, but poverty may impede her pursuits. All three girls must contend with the wishes of their father who does not believe women should work, in addition to the whispered judgment of those in their community.

Purdah is a feature length documentary that follows each of the Mirza women as they battle through unexpected family crises, poverty, and intense societal pressure to pursue their dreams. 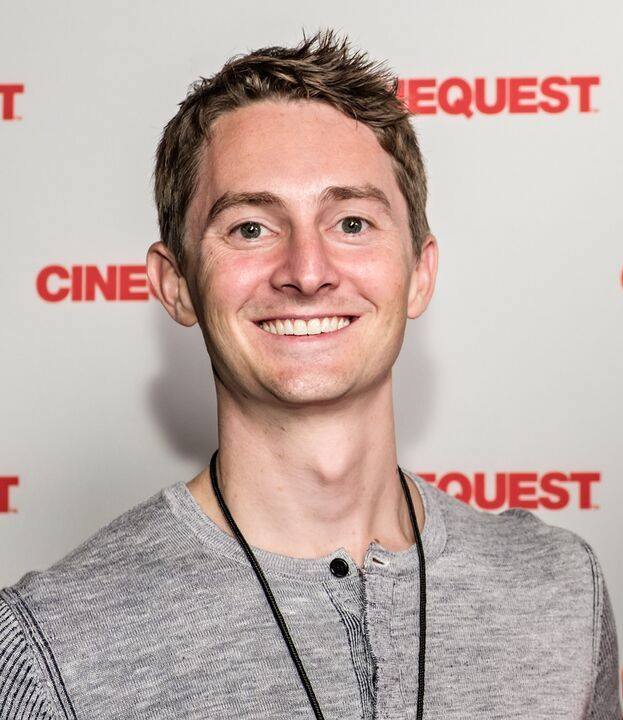 Jeremy Guy is an award winning director and cinematographer based in Los Angeles. His work spans a wide variety of formats including narrative feature films, major television shows, and independent documentaries.

As a filmmaker, Jeremy has sought out films that push boundaries with challenging stories and that take risks with new visual styles. Many of these projects have played at prestigious film festivals including the Santa Barbara International Film Festival, the Palm Springs International Film Festival, and countless others around the world. Several of these films have won major awards, such as the feature documentary he recently shot, Beyond All Boundaries, which won six Best Film awards and, after its theatrical run, can now be seen on television, Netflix, and Amazon. Other award winning projects that he has shot or directed include Weak Species, that won four Best Film awards, Greatest Hits, winner of the 2Change Films filmmaking competition, and Perspectives, that the Santa Barbara Independent called “one of the best in the entire Santa Barbara International Film Festival.” 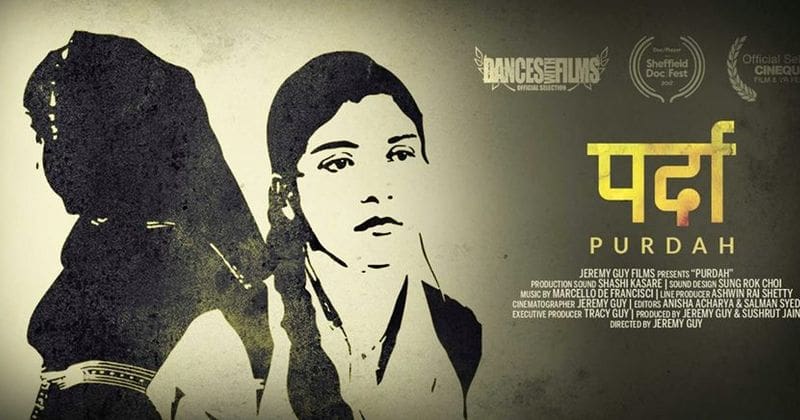