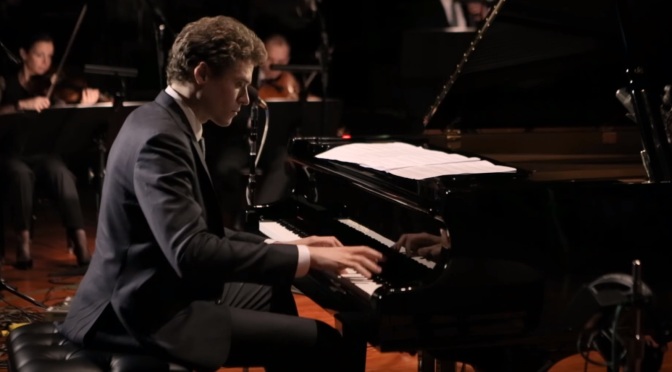 In 2013, Cardelús attracted national attention for his composition Con Aire de Tango, which was commissioned by members of the Berlin Philharmonic after they saw a video of his work on YouTube / YouTube. Other pieces by Cardelús have been presented in venues such as the Auditorio Nacional de Madrid.

In 2016, Cardelús was elected Associate of the Royal Academy of Music (ARAM). In 2017, Cardelús made music for En un Heartbeat, a film that received universal praise for its animation, progressive message and emotional resonance.