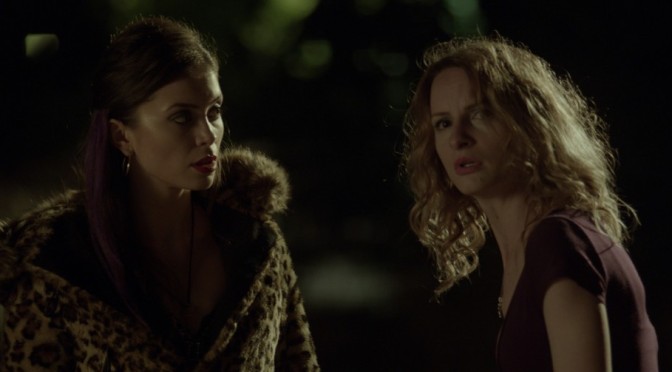 Two prostitutes meet on a deserted road. One is used to the nightly routine but is having trouble coming to terms with the competition – a naïve beginner who is just discovering what the oldest profession is all about. Time spent together gradually reveals that neither has anything to reproach the other for. They both need money, whether to feed their family or to fulfill a lifelong dream. With its comic tone, Bones for Otto doesn’t take aim at women on the streets, presenting them instead as strong individuals whose lives have taken an unexpected turn.

Matei Lucaci-Grunberg (b. 1989, Bucharest) is a theater and film director, screenwriter, and playwright. He earned his bachelor’s in film direction from the National University of Theater and Film I.L. Caragiale (UNATC) in Bucharest. He completed his master’s at the same university and is currently pursuing a doctorate. His theater and film productions have earned him national and international awards. 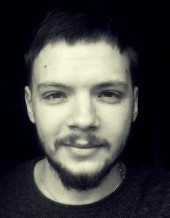