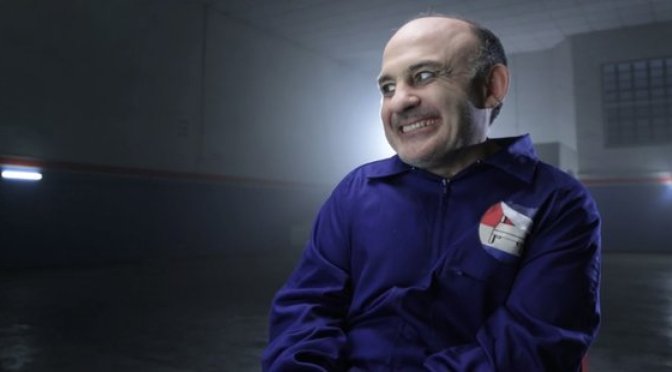 THE BEST FILMS OF  IMAGINEINDIA AT B the travel brand Xperience

Imagineindia International Film Festival, already in its 15th Edition, presents at the headquarters of Barceló the travel brand Xperience the best films that have shown at the festival and few premieres. IMAGINEINDIA is one of the few film festivals in Madrid where you can see the best recent films of the international scene.  These projections are a prelude to the festival which starts on 17 may, and will display the best films of previous editions and some surprises of this year. The festival, supported by the great actors like Gran Wyoming, Hugo Silva, Javier Gutiérrez or Angela Molina, proposes stories that will not leave you indifferent. As far as Calcutta, Ervil, or Kazakhstan, their films will fill our screens with color at B travel brand Xperience. Hope you enjoy it!

Written by Bibhutibhushan Mukhopadhyay, the film is the story of an 8-year-old boy’s emotional attachment and obsession with a newly married girl in the village. A relationship that stirs up a hornet’s nest, opens a can of worms and peers into the frailties of human relationships through a tragicomical glass.

With the presentation of the writer OLGA CASADO .

Ankhon Dekhi centers around Raje Bauji, played by Sanjay Mishra who, after a dramatic incident, decides that he will only believe what he sees with his eyes

9 MAY (19.30)
Frozen
Shivajee Chandrabhusan
India. 103 min. 2007
This is a touching and somber journey of Lasya, who lives with her father Karma and younger brother Chomo in a remote village in the Himalayas. Pristine snow capped mountains surround their tiny hamlet and barren harsh land stretches for miles into nowhere. One day the army moves in, settles a hundred yards across their doorstep. The last bit of comfort the family draws from their familiar surroundings changes into a harsh ceaseless irreversible conflict. The film depicts the life of this family whose dream like existence is interrupted by inevitable odds, one after the other.