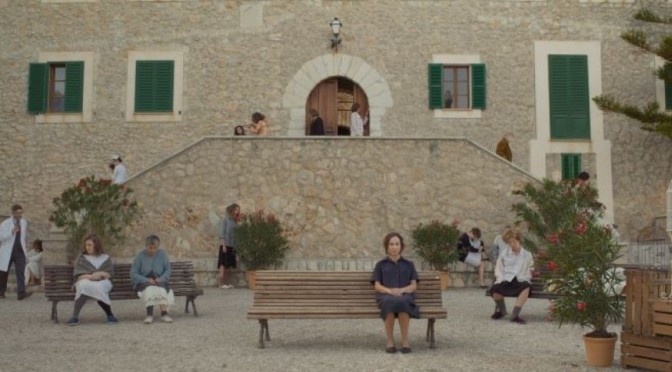 At the time of her death, and after a lifetime of silence, a woman decides to confess all her terrible secrets to one of the psychiatrists of the mental institution she is held in. A tragic story full of suspense that talks about three generations of women marked by destiny in an oppressive and suffocating environment.

MARGA MELIÀ (Palma de Mallorca, 1982) has written and directed the short film EL SÍNDROME DEL CALCETÍN DESPAREJADO (2012) and the feature film BITTERSWEET DAYS, released in cinemas in 2017. In 2012 she launched NUU FILMS together with Xisco Martorell. In 2016 she was the president of the Associació de Cineastes de les Illes Balears. She is a member of the Academy of Cinema Arts and Sciences of Spain and she also works as a film editor. She is currently writing her second feature film.