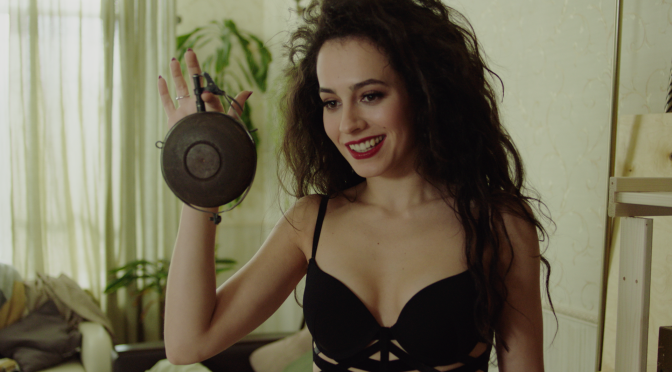 Timofey’s bride is on a mine.  Now only his mother, who is a military sapper, can help her. However she can not accept the choice of her son.

Nikita Vlasov was born in Voronezh. He got a diploma of an economist, after that he worked in Bank VTB 24.  One day he came to senses and resigned. Moved to Moscow, where he graduated from the State Institute of Cinematography (as known as VGIK), Screenwriting and Film History Department (course of Yurij Arabov). However he’s understood, that he wants not only to tell stories, but also to show them. He entered the Industry Film School at the Directing Department.